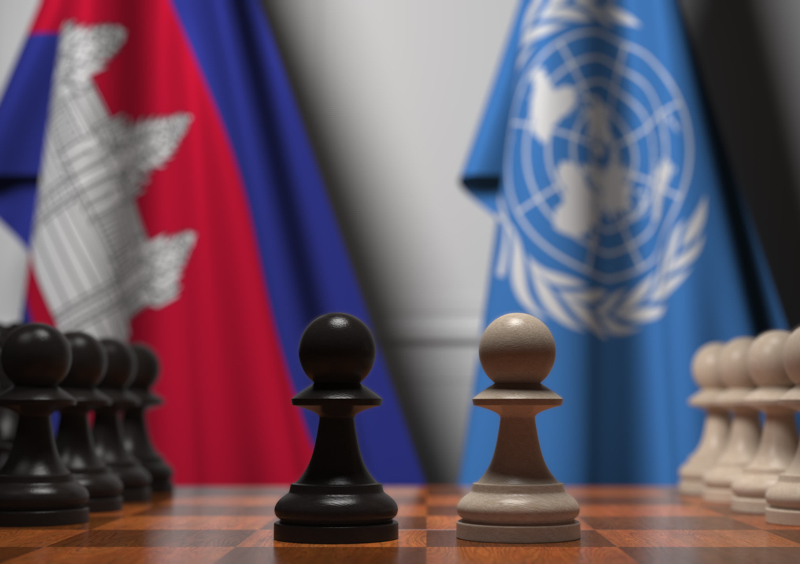 PHNOM PENH – The United Nations has sent a letter to Cambodia’s government over allegations it attempted to intimidate a representative of workers’ rights group Licadho by threatening jail time.

Licadho’s monitoring manager Am Sam Ath was quoted on Radio Free Asia as saying some arrests over COVID-19-related Facebook posts were likely politically motivated. Soon after, Prime Minister Hun Sen warned Ath that his comments could get him arrested.

In its letter, the UN says: “We are concerned that the public condemnation of and threat to arrest Mr. Am Sam Ath appear directly linked to his work in defence of human rights, and designed to curb the exercise of his right to freedom of expression and his right to defend human rights.”