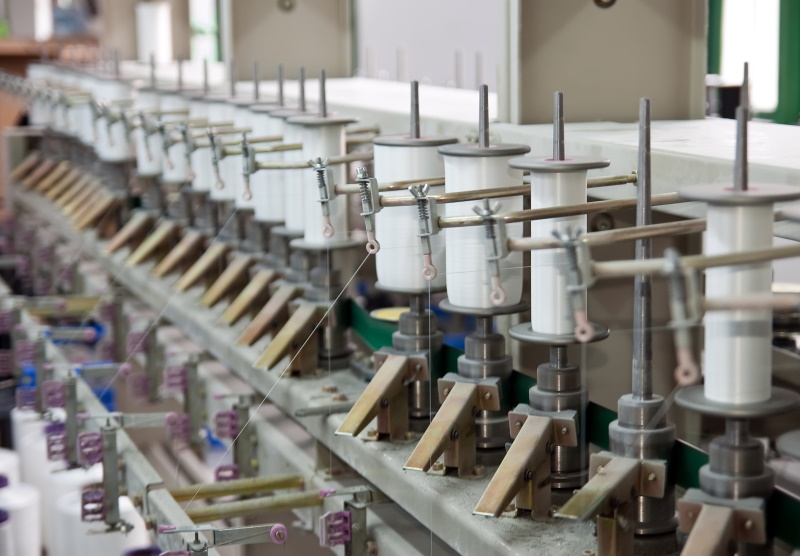 AVINASHI - At least 70 teenagers, aged 15 to 18, have been found locked up at a spinning mill in the town of Avinashi in the Tirupur district of southern India's state of Tamil Nadu.

As many as 40 of the teenagers - 37 girls and three boys - told rescuers they did not want to work at the spinning mill but wanted to go to college and were being held there against their will.

Social workers and police officers who freed the youngsters after a tip-off said they had been brought to the mill from other parts of Tamil Nadu without the COVID-19 e-passes required for movement in India during lockdown.