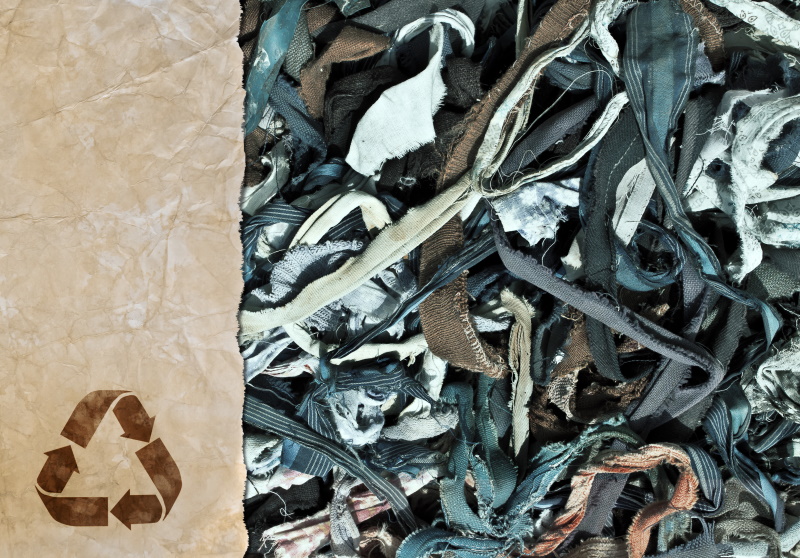 NEW YORK - The Accelerating Circularity project to speed up the move from a linear to a circular textile industry has published its initial research findings which reveal more than 85 per cent of apparel waste is currently going to landfill or incineration in its target region.

The project, funded by leading brands and retailers including the Walmart Foundation, Gap, Target and the VF Corporation, has focused on information gathering since its launch in February.

So far, its approaches to more than 550 potential stakeholders on the East Coast of the US have solicited 145 survey responses and more than 90 interviews across all sectors of the industry.