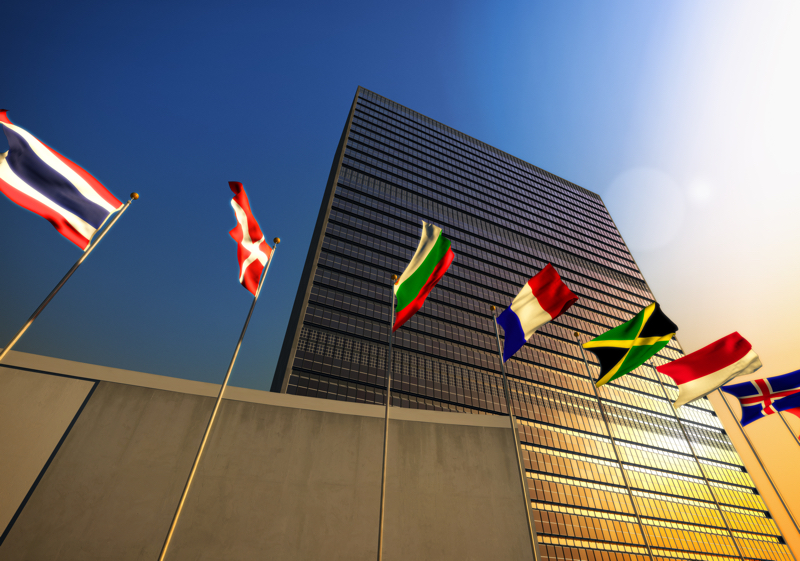 The convention is the first of its kind to garner universal backing, following ratification by the Kingdom of Tonga.

“It reflects a global commitment that the worst forms of child labour, such as slavery, sexual exploitation, the use of children in armed conflict or other illicit or hazardous work that compromises children’s health, morals or psychological wellbeing, have no place in our society,” says ILO director-general, Guy Ryder.