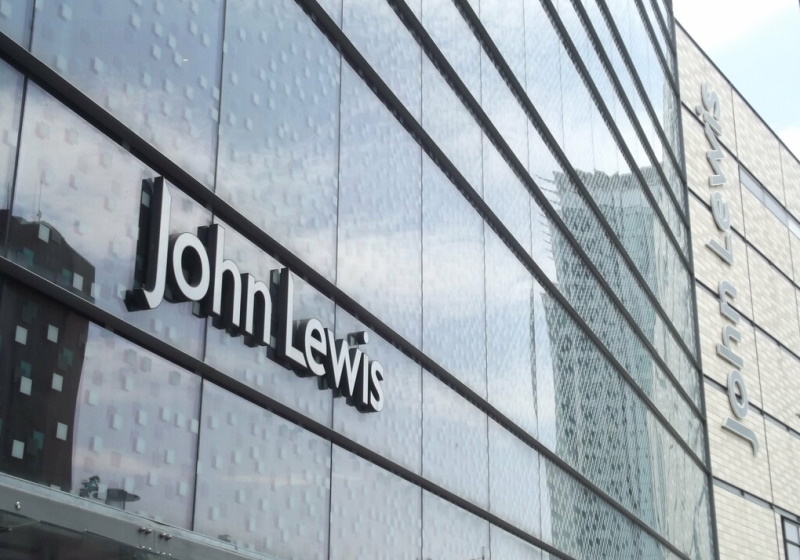 John Lewis will also this year begin to trial the programme with 15 suppliers in China using a mobile app to communicate directly with their employees.