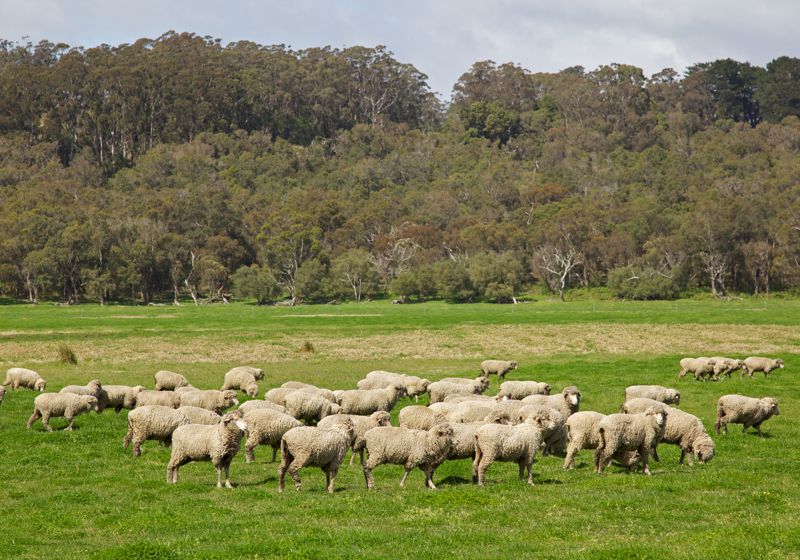 NEW SOUTH WALES – A parliamentary inquiry in New South Wales has heard that the wool industry is not ready for mulesing to be banned in 2022, as could be the case with proposed new legislative changes that is also pushing for pain relief to be mandated this year.

Suggested amends to the POCTA (Prevention of Cruelty to Animals) Act, are proving divisive as new legislation could see mulesing – the practice of removing wool-bearing skin from a sheep’s breech – banned within just 18 months.

Yesterday, according to local reports, the parliamentary committee sat through discussions centred on the merits and consequences of both mandating pain relief and banning the practice of mulesing outright. NSW Department of Primary Industries director general Scott Hansen was defiant in saying: “There is no way it moves from where it is today to being in a position in 2022 of not requiring mulesing.”