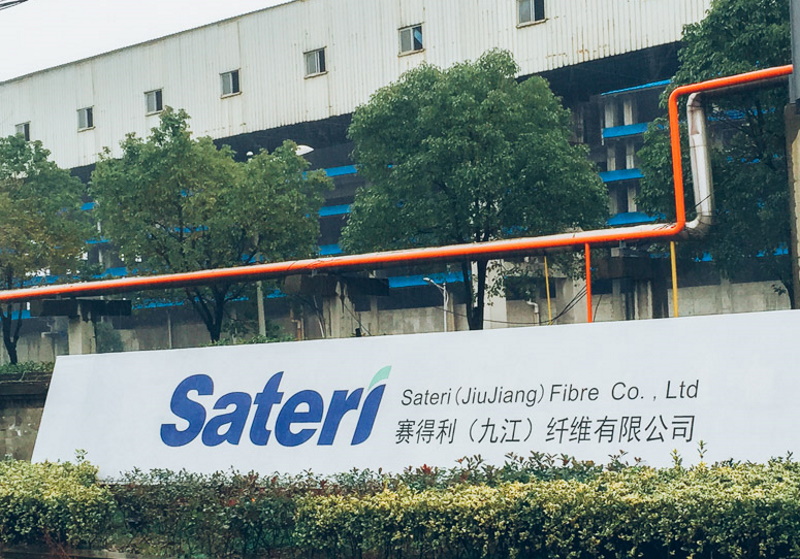 It means the company, which claims to be the world’s largest viscose producer, is on track in its ambition for all five of its mills to be certified as EU-BAT compliant by 2023.

The certification for the two latest mills in China, Sateri Jiujiang and Sateri Jiangxi, brings the total number of EU-BAT compliant mills to three of five, accounting for more than 60 per cent of Sateri’s fibre production capacity.

Sateri Fujian became the company’s first mill to be verified as being EU-BAT compliant in April. The verifications were carried out by independent consultants Sustainable Textile Solutions (STS), a division of UK-based BluWin Limited.

The mills were tested against parameters set out in the European Union Best Available Techniques Reference Document (EU-BAT BREF) for polymers, including on resource utility efficiency, wastewater discharge and air emission.

The STS assessment concluded that the energy intensity and air emissions of Sateri Jiujiang and Sateri Jiangxi were well under EU-BAT norms for viscose production.

Compared with the EU-BAT energy requirements limit of 30GJ/MTf, the mills were each saving about 1,100 kg CO2/MT of fibre production. The mills also followed local requirements for controlling ecological impact for viscose production.

Sateri Jiangxi is a 16-year-old mill and the company’s first and oldest, while Sateri Jiujiang was acquired and expanded in 2015.

Sateri president Allen Zhang commented: “For three of our five mills to meet the EU-BAT emissions limits in such a short span of time is a testament to our continued investment in best-in-class technologies.

"This applies to all our mills – regardless of whether they are existing, acquired, or newly constructed ones – as we aim to achieve a high level of sustainability performance across all our operations.”

The company says its remaining two mills, Sateri Jiangsu and Sateri China, which were acquired and newly-built in 2019 respectively, will comply with EUBAT’s recommended emission levels by 2023.