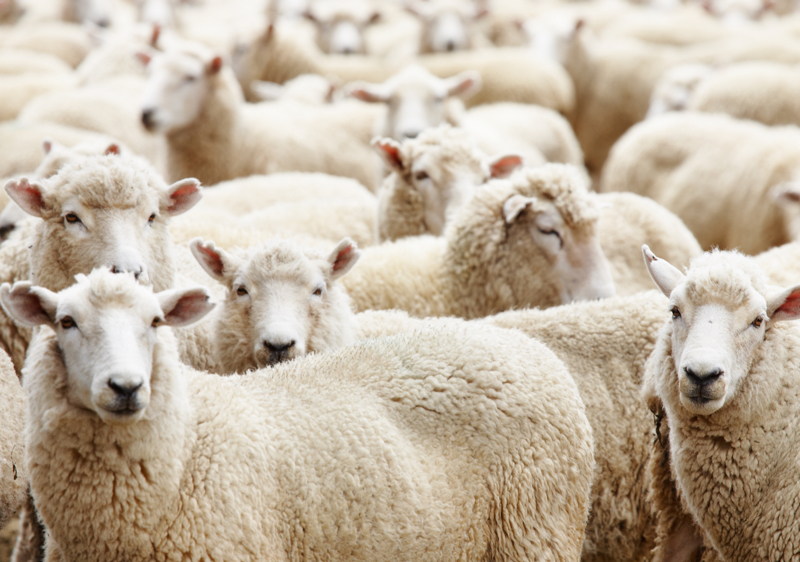 MELBOURNE – An advert from animal rights organisation PETA depicting the gruesome nature of mulesing has been deemed “too graphic” to be erected at sites across Melbourne.

PETA’s new campaign aligns with the efforts of some stakeholders in the state of Victoria, which are focused on eradicating the controversial practice of cutting wool-bearing skin from a sheep’s breech, done to prevent parasitic infection.

“Our ad was set to be erected at three sites across Melbourne – in Collingwood, Fitzroy, and St Kilda – and was designed to remind people that mulesing remains a cruel and painful practice,” PETA said.