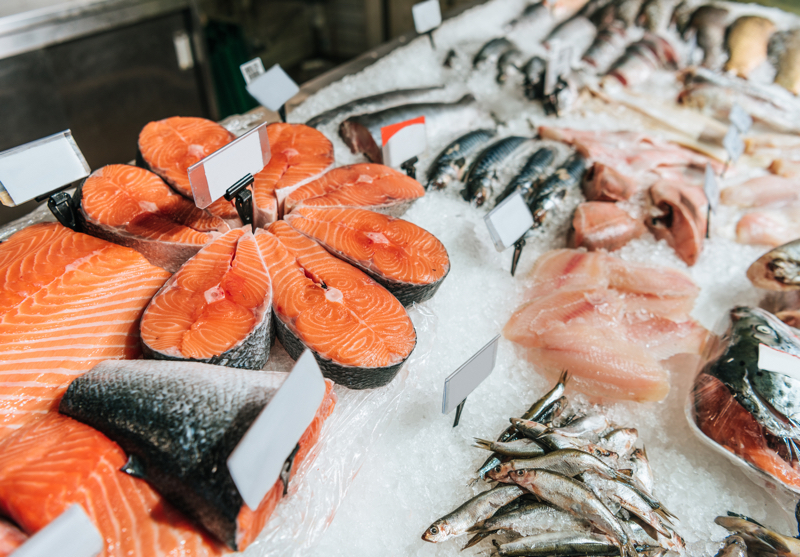 QUEENSLAND – Researchers at the Universities of Queensland and Exeter have found traces of microplastics, including those used to make synthetic textiles, in a variety of shop-bought seafood products.

Varying rates of polystyrene, polyethylene, polyvinyl chloride and polypropylene were identified in oysters, shrimp, squid, crab and sardines, with the latter species impacted most.

It highlights the pervasive nature of microplastics and microfibres in oceans, and the snowball effect this has not just on the food chains of animals, but humans too.