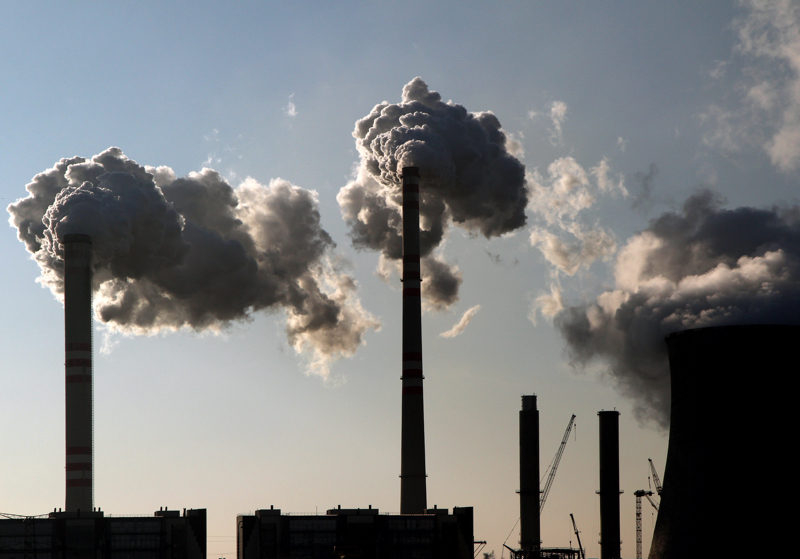 Sent on the day that Cambodia became partially suspended from the Everything But Arms (EBA) agreement, August 11th; the letter warns that the south east Asian nation, which relies heavily on its garment manufacturing industry, could fall out of favour with brands and retailers if it fails to align with the values of an increasingly sustainability-minded customer base.

“Electricity decisions made today will lock Cambodia into a future that appears to be the opposite of global and regional trends and less attractive to our industry,” it reads. “Countries that today prioritise renewable energy and a green future will avoid wasting money on outdated technologies that will soon be obsolete and expensive.”