Philippines could furlough 30% of workforce until 2021 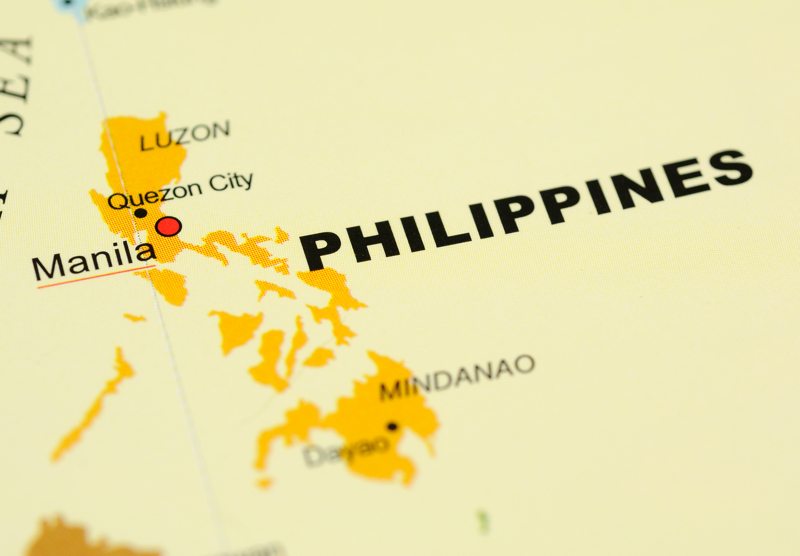 MANILA – As many as 30 per cent of garment workers in the Philippines could be placed on furlough until the end of the year, as the country’s apparel manufacturing industry struggles to pick back up.

According to the Confederation of Wearable Exporters of the Philippines, capacity will be down at just 40 per cent in the third quarter of the year, making the availability of many redundant due to a lack of custom.

Executive director of the confederation, Maritess Agoncillo, said: “We are trying our best to maintain a status quo within the workforce.”