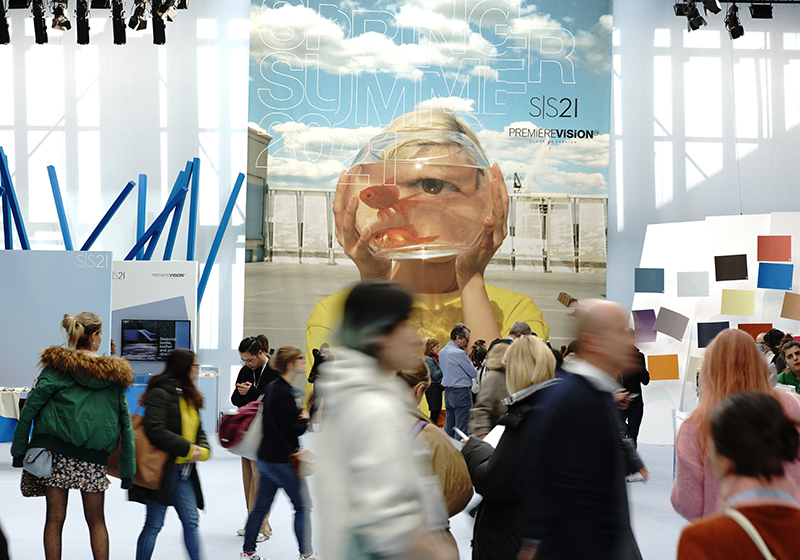 PARIS – As the French government bans public gatherings of over 5,000 people due to a recent increase in cases of the virus that causes COVID-19, international textile trade fair Première Vision has been forced to cancel its physical show at Paris Nord Villepinte.

The show, slated to take place between 15 – 17th September, will now be held as a two-day virtual event, The Digital Show on 15 – 16th September.

As recently as two weeks ago, Première Vision said it was “encouraged by the indications of an improved health situation, and by the opening up of Europe after the lockdown, as well as by an increase in visitor pre-registrations in recent weeks.”