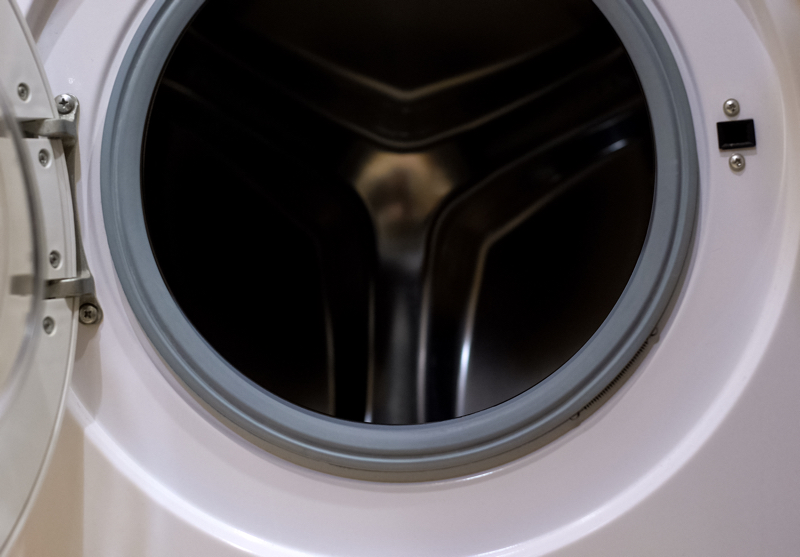 HONG KONG – A white paper published by Eurofins Softlines & Leather has examined microfibre emissions from almost 600 fabric samples, and found that cotton fibres are the most consistently released amidst wash cycles, whilst the length of textile fibres also plays a role.

The team at Eurofins subjected fabrics to a controlled laundering cycle, and identified that fibres between the lengths of 0.45 µm and 50 µm were the most prominently found in wastewater.

Findings also served to debunk the impact factors such as weight and whether fabrics are made up of recycled material have on emissions rates. Eurofins concluded that it will take coordinated action between those in industry to “minimise the risks of microplastics to ourselves, our future generations and the environment.”