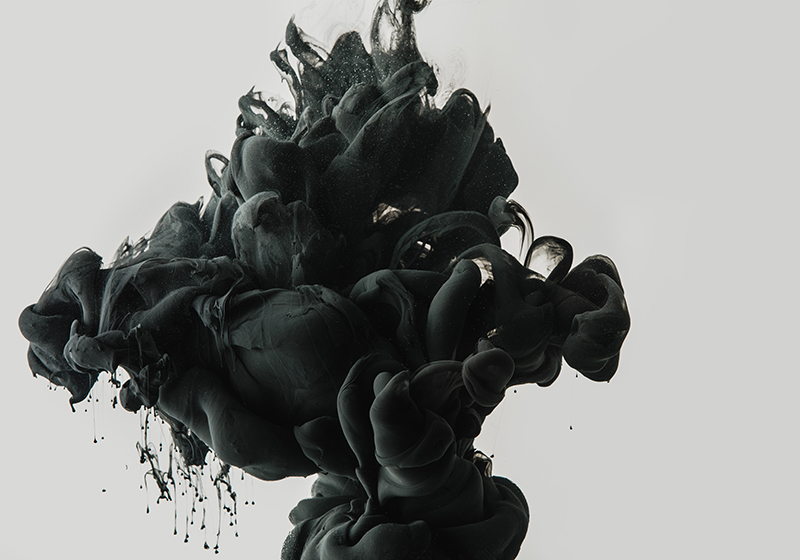 Avitera SE reactive dyes are described as being ‘polyfunctional’ since there are more than two reactive groups in each dye molecule to ensure that far more dye is fixed than with previous generations of similar reactive dye technology.