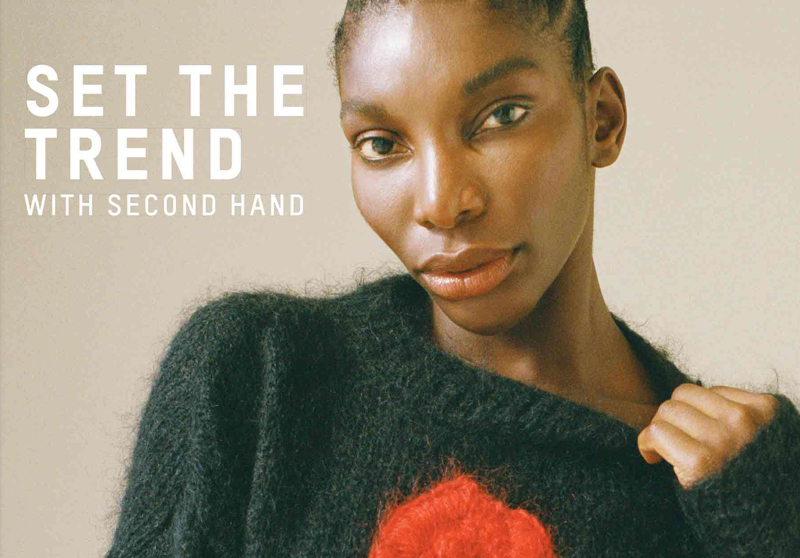 LONDON – British charity Oxfam has announced that it will establish a new second-hand fashion pop-up in the London store of clothing retailer Selfridges.

The pop-up will be there for just four weeks and coincides with Oxfam’s #SecondhandSeptember campaign which it launched last year, encouraging shoppers to resist new purchases for the entire month.

Fashion advisor Bay Garnett, which has curated the collection, commented: “So much money is spent by brands in investing in their marketing, advertising and stores; with the aim of charging high prices for their products. My idea behind the pop-up shop is about shifting perceptions and context around luxury and secondhand clothes – specifically charity shops.”