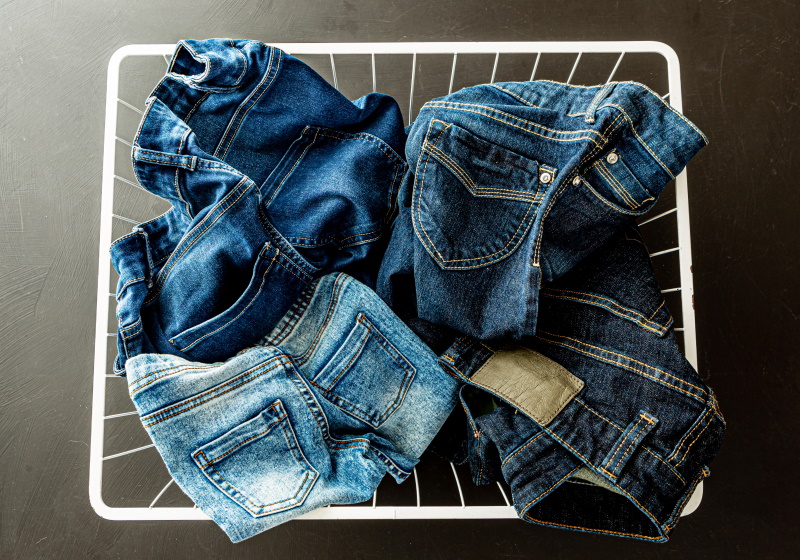 TORONTO - Microfibres from blue denim jeans have been found in the remote Canadian Arctic, according to a new study by scientists at the University of Toronto.

The research, published in the American Chemical Society’s Environmental Science and Technology Letters, found that indigo denim accounted for 20 per cent of all microfibres found in the Canadian Arctic Archipelago, just south of Greenland.

The researchers also found that around 50,000 microfibres are shed every time a single pair of denim jeans - the world’s most popular clothing item - are washed. Most are captured by wastewater treatment plants, but many end up in rivers, lakes and oceans.