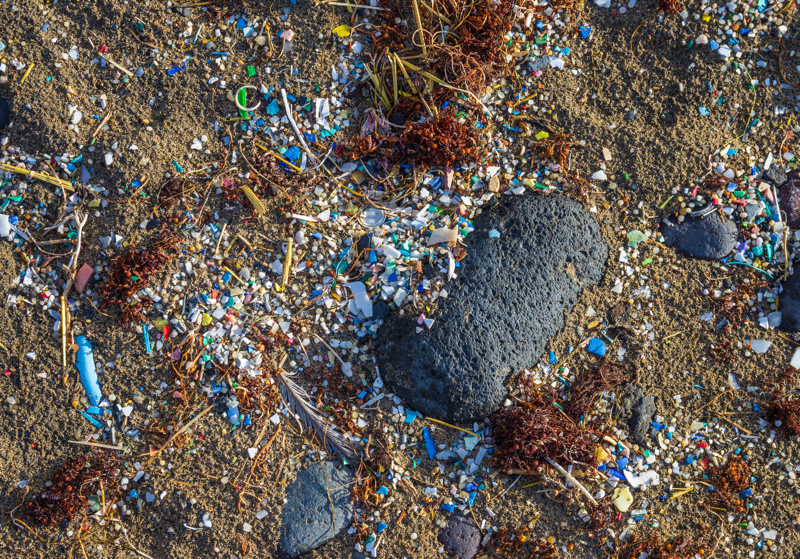 CHONGQING – Researchers in China have concluded a study which has assessed the impact microplastics have on land fertility and ecosystems underground.

The findings highlight that across four test areas, those exposed to the highest quantities of plastics like polyethylene saw a decline in the variety of species, such as mites, larvae and ants, which play an important role in recycling carbon and nitrogen to maintain health soils.

“We call for a reduction in the use of plastics and to avoid burying plastic wastes in soils,” the research team says, “as this may bring adverse ecological consequences on soil communities and biogeochemical cycling in terrestrial ecosystems.”