H&M knuckles down with plastics project 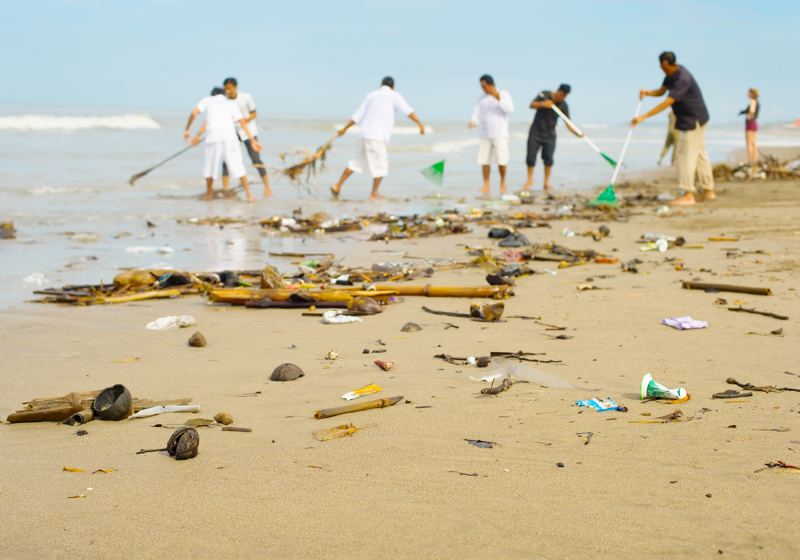 JAKARTA – Fashion brand H&M, in partnership with bottled water company Danone-Aqua, has vowed to step up the work of its Bottle2Fashion initiative with the launch of a new children’s clothing range made from plastics intercepted on the coasts of Indonesia.

The project was launched in 2017 – soon after research flagged up the southeast Asian nation to be the second largest producer of plastic waste – and set its sights on tackling this polluter by repurposing such plastic waste.

Having re-directed almost 130 tonnes of plastic bottle waste from waterways thus far, the project partners have vowed to double down on their commitment and will create new products for sale under a worldwide campaign called Cleaning Up for the Future, which vies to boost consumer awareness on the issue of ocean pollution.