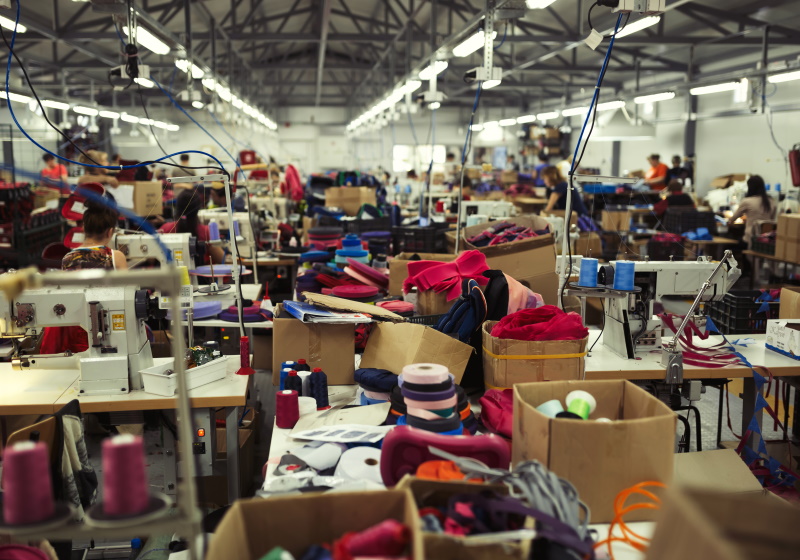 Authorities have deliberated over the changes since January, when labour minister Ith Sam Heng outlined the proposal, insisting that it could increase productivity and competitiveness and create further jobs – which are in much shorter supply since the pandemic rocked the world.