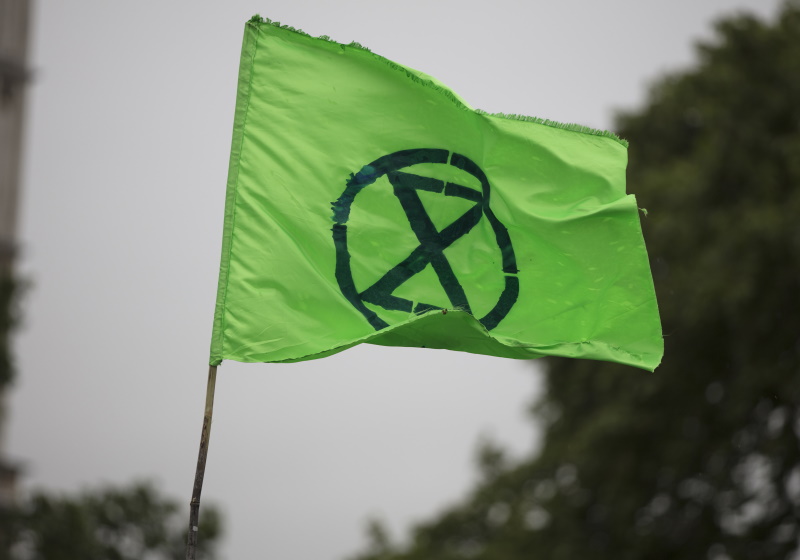 In an online plea for support, crudely headed "If we don't fix fashion fast enough, we're F***ED", it claims fashion is "contributing disproportionately to climate and ecological breakdown".

"If pledges to combat climate change don’t go further, we are heading towards a catastrophic 3-4°C temperature rise by 2100, rendering much of the planet uninhabitable. This is an emergency and yet fashion’s impact grows, unchallenged," it argues.