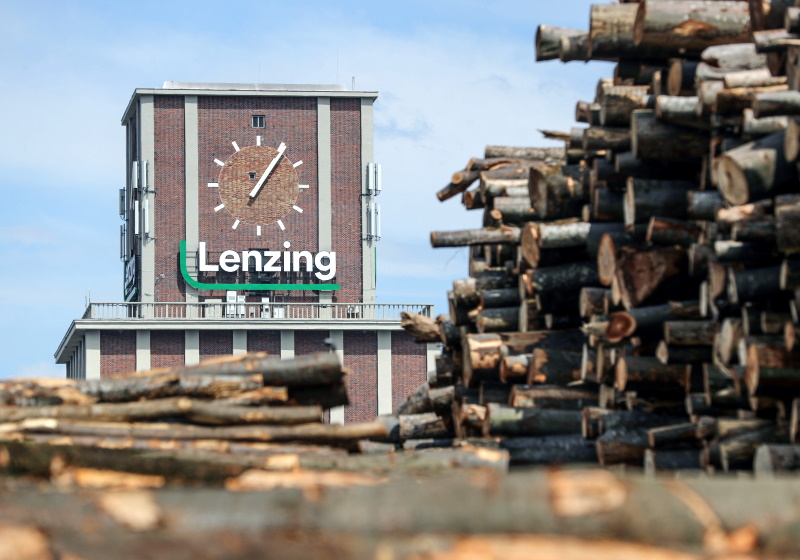 LENZING – Cellulosic fibre producer Lenzing has co-founded the Renewable Carbon Initiative (RCI), a new body which aims to speed up the transition from fossil to renewable carbon for all organic chemicals and materials.

Lenzing is one of 11 companies from six countries behid the newly-launched project which is aiming to work towards the end of the 'fossil age' for all organic chemicals and materials by 2050.

The role of the company, which last week announced the launch of its first carbon-zero Tencel branded lyocell and modal fibres, will be to focus on further greening up the textile and nonwoven businesses.