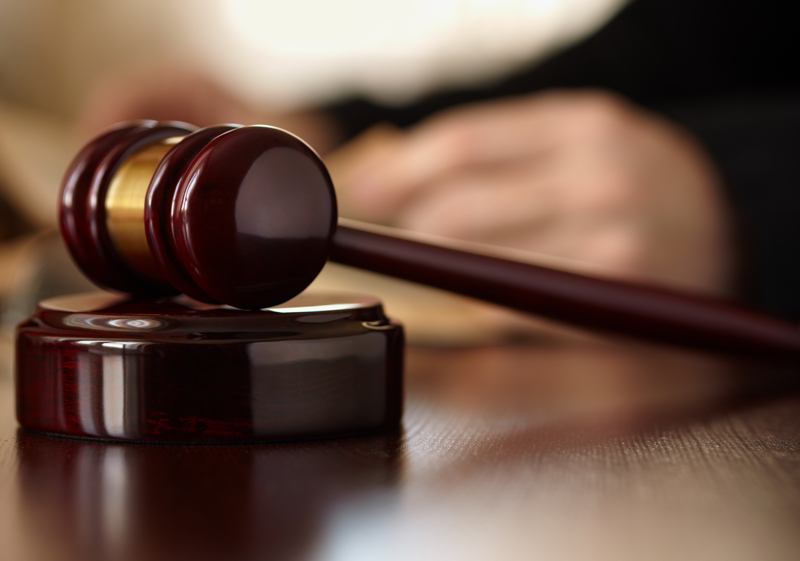 PHNOM PENH – The Garment Manufacturers Association in Cambodia (GMAC) has filed a complaint with the European Court of Justice against the European Union (EU), asking that the country’s partial suspension from the Everything But Arms (EBA) initiative be annulled.

The association, which represents hundreds of textile mills in the southeast Asian nation, has taken issue with the nature in which the EU has gone about stripping Cambodia of 20 per cent of the tariff-free export benefits it previously enjoyed – saying the decision “violates the principle of proportionality and the requirement of consistency between the EU’s policies and activities”.

Several NGOs have previously said that Cambodia’s priorities should be on addressing the systemic human rights violations which prompted the EU to suspend the country from the agreement.