Urban Outfitters in the scope of PETA 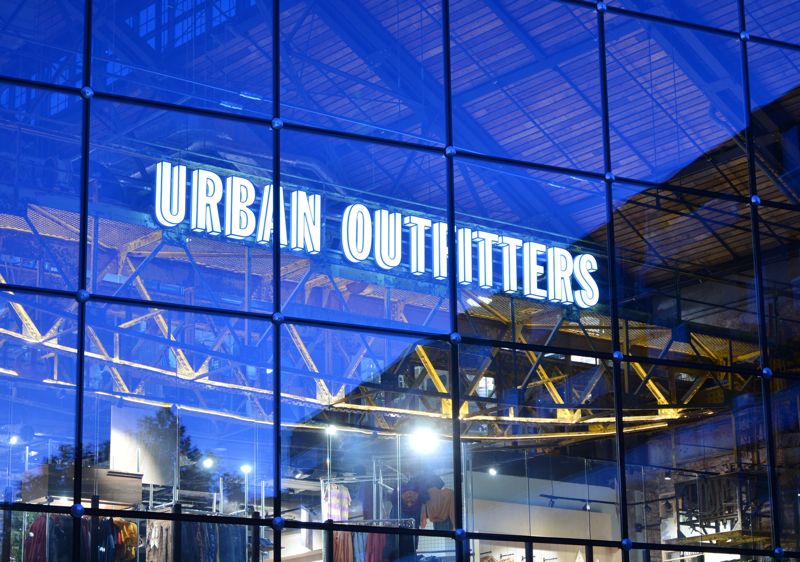 PHILADELPHIA – Having forced the hand of US retailer Nordstrom to ban fur from its apparel lines, animal rights organisation PETA now says that Urban Outfitters is in its crosshairs.

Urban Outfitters Inc., which is best known for its namesake brand as well as Anthropologie and Free People, has been implicated in findings from a PETA investigation which unearthed embedded brutality at the world’s largest alpaca farm, Mallkini, in Peru.

PETA’s executive director, Tracy Reiman, says: “Urban Outfitters brands want to appeal to open-minded and progressive young people, but they're missing the mark by selling fleece taken from animals who get beat up, cut up, and killed in the process.”