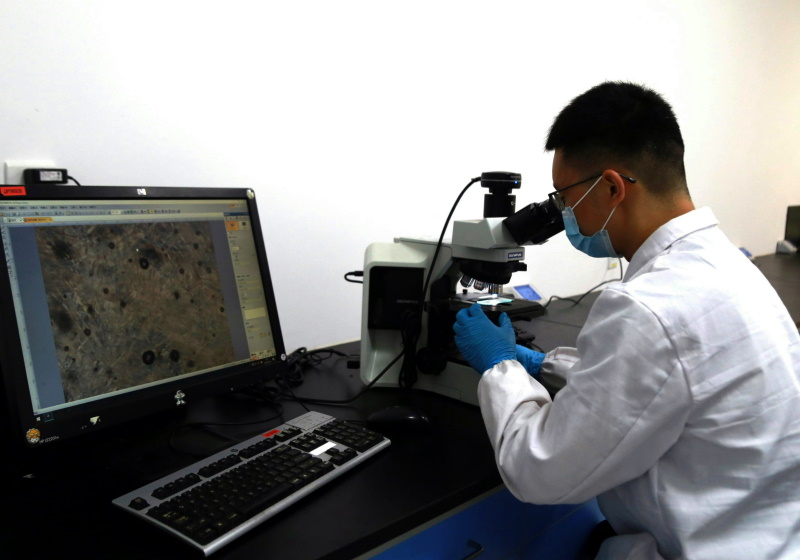 The Chinese manufacturer, which claims to be the world’s largest producer of viscose fibre, has created the centre in a new multi-storey building in the city of Rizhao, Shandong Province.

It features a 5,000 ton per annum Lyocell production line dedicated for pilot trials, and other state-of-the-art equipment imported from the USA and Austria.