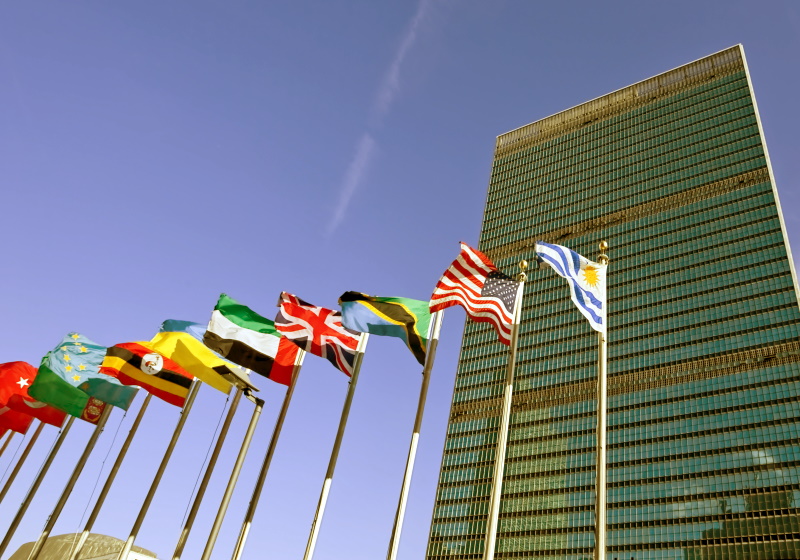 NEW YORK - The fashion industry is being urged to take urgent action to mitigate its impact on biodiversity ahead of a key United Nations summit.

The call was made ahead of the UN Summit on Biodiversity, which starts today during the UN's 75th General Assembly in New York, where world leaders are expected to declare their commitments to a post-2020 biodiversity framework.

Kerry Bannigan, founder of the Conscious Fashion Campaign, urged the industry to clean up and play its part in halting the decline of the world’s ecosystems.