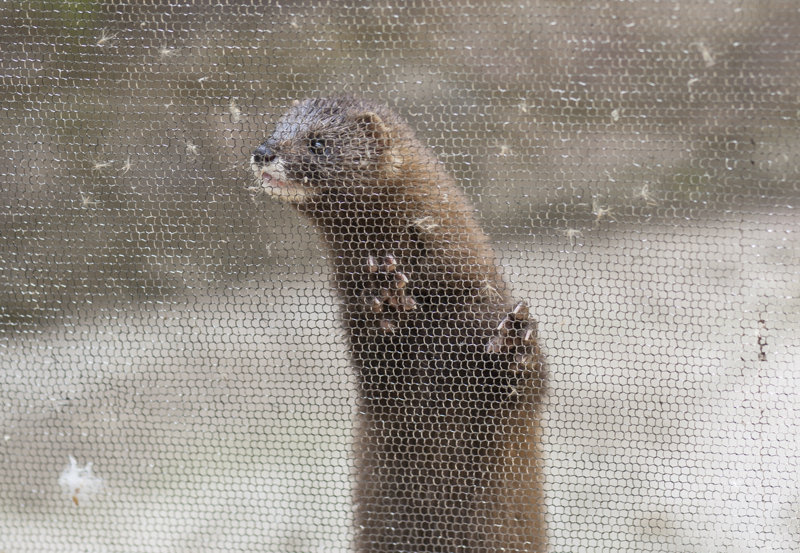 PARIS – The French government has outlined plans to end mink fur farming in the country by 2025.

The country follows the Netherlands in making such a commitment. Animal rights group PETA has expressed concern that the distant deadline means “thousands of animals will still endure a lifetime of suffering in captivity and be slaughtered before the ban comes into effect”.

A poll of the French population, executed this year by IFOP, showed that 77 per cent of the sample are against the trade of fur.