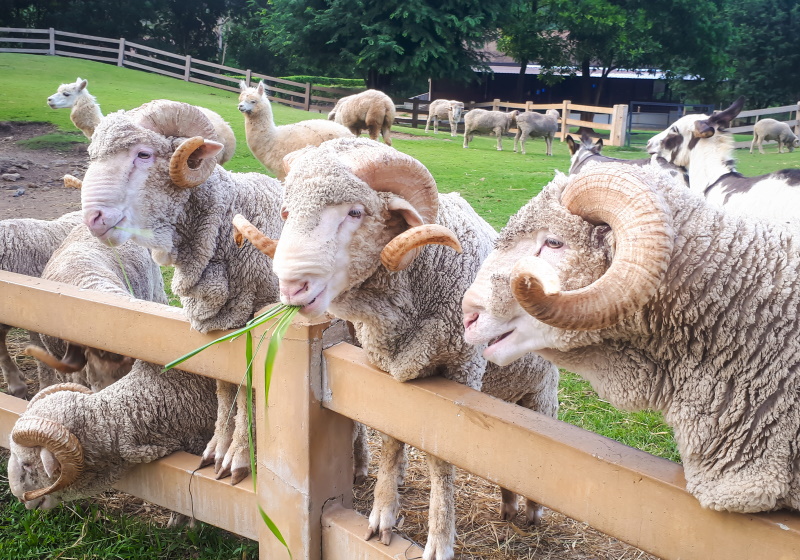 MELBOURNE - Australian wool will fall behind rival growing nations unless it produces more wool that is not tainted by the controversial process of mulesing, according to one of the industry's leaders.

Josh Lamb, president of the Australian Council of Wool Exporters and Processors, said the volumes of non-mulesed (NM) and ceased mulesed (CM) wool had failed to grow significantly in the 12 years that AWEX National Wool Declaration rates had been reported.

In an interview with Sheep Central, Lamb said more progress had been made in increasing the amount of wool from sheep mulesed with pain relief but that many international buyers were also reluctant to accept this.