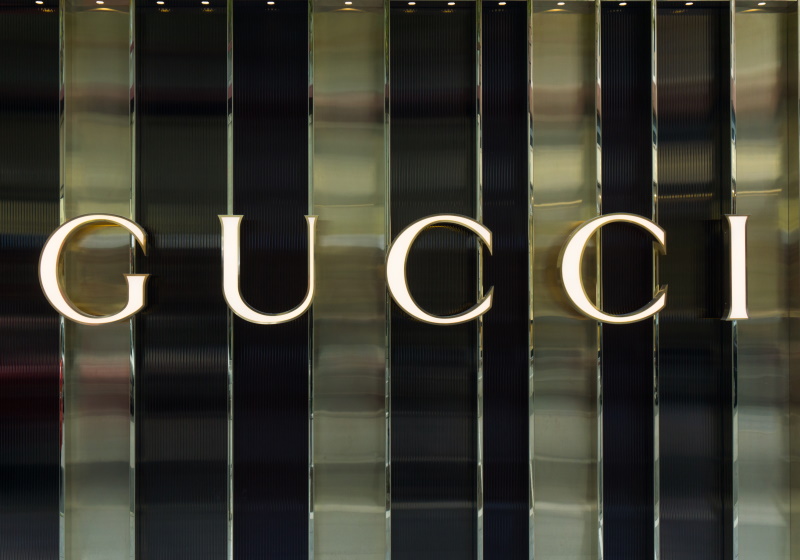 NEW YORK - French luxury goods company Kering, which owns Gucci, Yves Saint Laurent and Alexander McQueen, has been ranked second for its business model and innovation in the Wall Street Journal's list of the world's top 100 most sustainable companies.

Gildan Activewear (sixth) and Zara owner Inditex (ninth) are also in the top 10 in the category which reportedly includes more than half of the sustainability categories most relevant for the industry.

Kering, which says it can trace the origins of nearly 90 per cent of the materials used by its brands, was recognised for its work to monitor the environmental impact of its supply chain and operations.