Next accused of destroying evidence in worker dispute 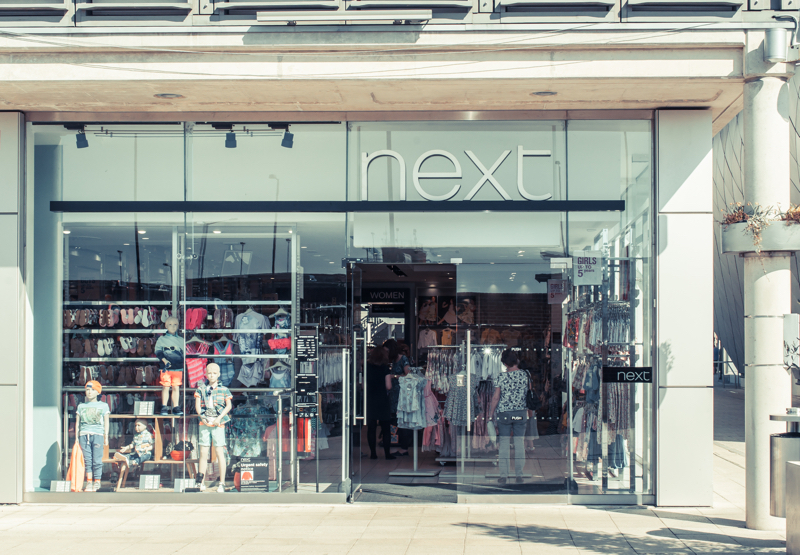 LEICESTER – Lawyers representing staff of Next in a claim for equal pay have accused the retailer of destroying key documents ahead of the case, something it has vigorously denied.

The case in question has been launched by a largely female workforce of store staff at Next, which assert that they’re paid between £2 and £6 less than male operatives at Next’s warehouses.