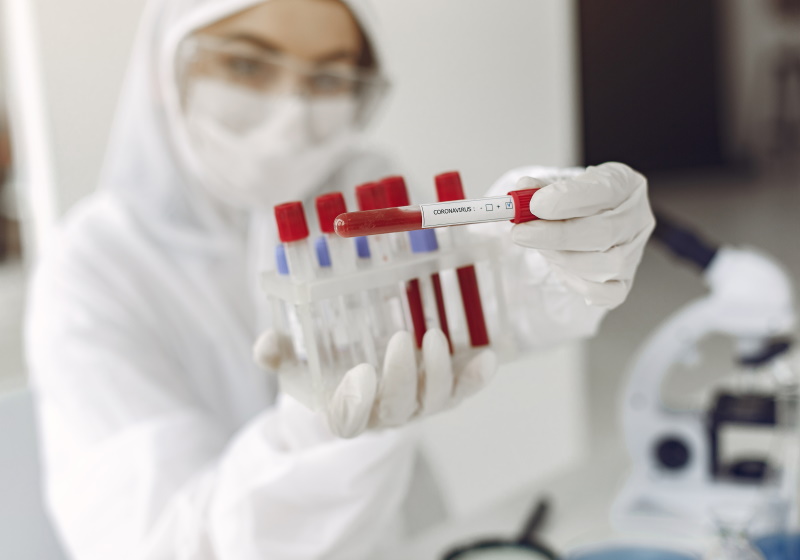 XINJIANG - Chinese officials are testing an entire city for coronavirus after a large number of asymptomatic cases was detected in a garment factory in the country's Xinjiang region.

Health officials detected at least 137 asymptomatic infections linked to a garment factory in the north-western city of Kashgar - the highest number of such cases in China since early April.

Authorities aim to test all 4.7 million residents of the city after the initial infection of a 17-year-old female garment factory worker was detected during routine testing at the weekend.