Call for Swiss to back mandatory due diligence 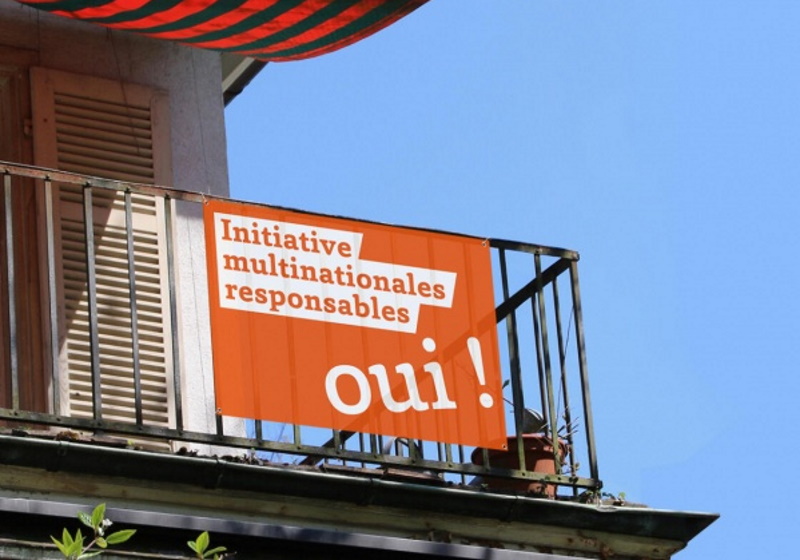 BERN - The IndustriALL global trade union movement is urging Swiss people to vote for the Responsible Business Initiative, which would make Swiss companies responsible for what happens in their supply chains, in a national referendum next month.

The initiative, which would impose mandatory due diligence based on the United Nations Guiding Principles on Business and Human Rights on companies based in Switzerland, is similar to legislation proposed in Germany and also at European Union level.

The referendum will be held on 29th November in Switzerland where major policy decisions are often decided by public vote under a political system which prioritises direct democracy over party politics.