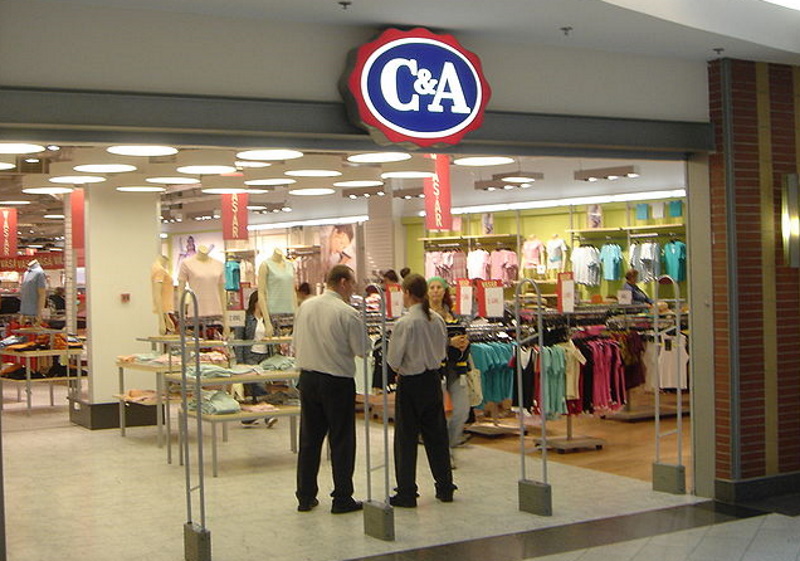 DUSSELDORF - Retail giant C&A has announced that it has now paid its apparel suppliers in full for all orders which it cancelled or delayed after the onset of the coronavirus pandemic.

The company was previously criticised for cancelling an estimated US$1.5 billion of orders and while most were later reinstated, some remained cancelled without compensation.

That left the company listed as having made no commitment to pay in full for cancelled orders, which were completed and in production, on the COVID-19 tracker run by the Worker Rights Consortium.