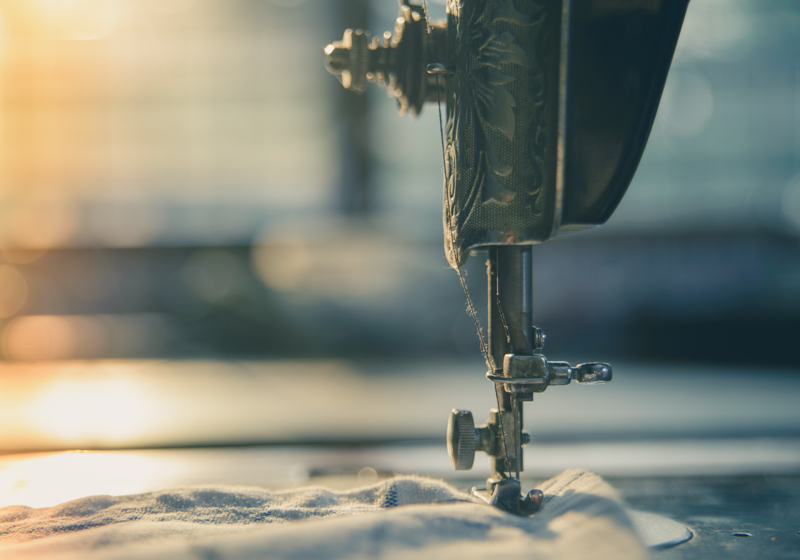 LONDON – Authorities in both the United Kingdom and Germany have established a fund that will provide subsidies to companies in Ethiopia’s textile and garment manufacturing industry.

An initial £5 million has been invested in the initiative at its launch-stage, and will be apportioned to applicants which demonstrate both that they’ve endured an economic shock amidst the COVID-19 pandemic, and that they have a robust recovery plan as to ensure the money isn’t dispersed in vain.

Despite Ethiopia having experienced impressive exports growth within its thriving textile and garment industries, it has – like many countries globally – faced set-backs due to subdued demand. The country’s Jobs Creation Commission estimates that between 1.4 and 2.5 million jobs could be lost nationwide in the next three months if safety nets aren’t put in place.