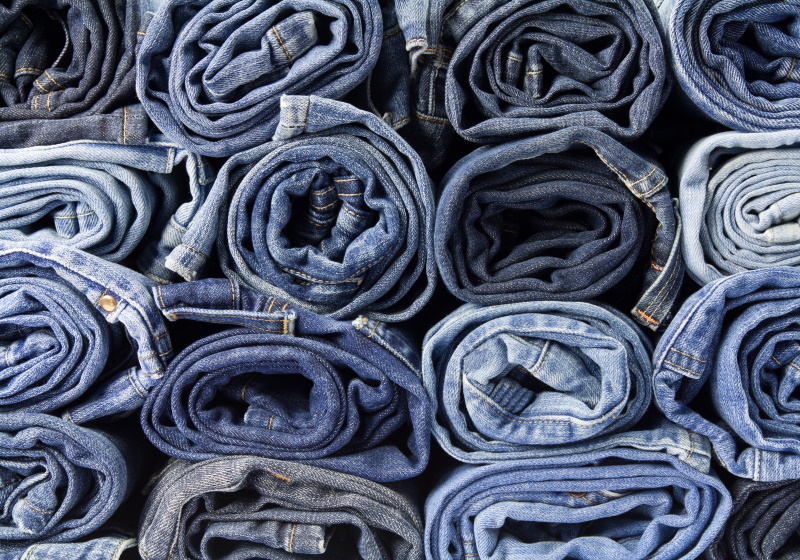 AMSTERDAM - A Dutch government minister has signed a new agreement with 30 leading companies which aims to increase circularity in the country's denim industry.

Environment and Housing Minister Stientje Van Veldhoven, in a letter to parliament, said the Denim Deal would focus on the use of more recycled materials in denim garments.

Brands signing up, which include Mud Jeans, Scotch & Soda, and Kuyichi, have committed to using at least five per cent recycled content in every pair of jeans, and to create at least one million pairs of jeans with 20 per cent post-consumer recycled content.