Boohoo, H&M to give evidence on forced labour 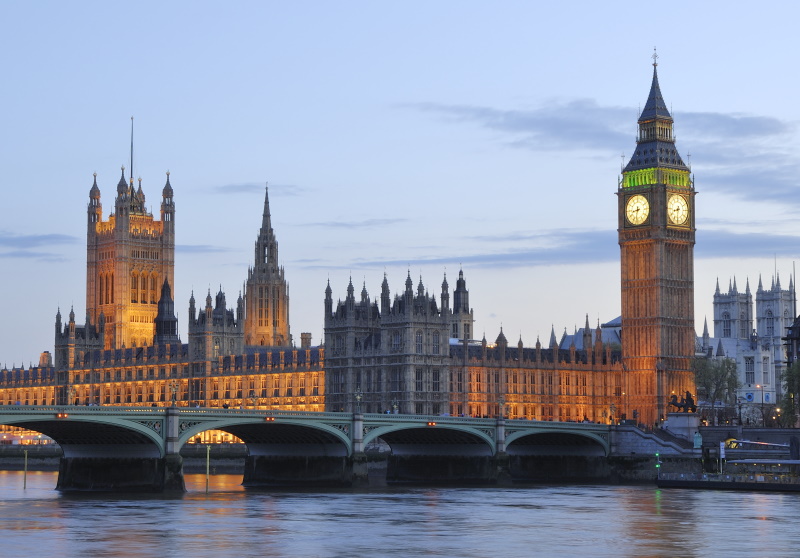 LONDON - Leading brands and retailers including Boohoo, H&M, VF Corp and Nike will this week give evidence to MPs on the extent to which UK businesses are exploiting the forced labour of Uyghur Muslim prisoners in the Xinjiang region of China.

Witnesses from the companies will give evidence on Thursday 5th November to the Business, Energy and Industrial Strategy (BEIS) Committee's inquiry into the use of forced labour in UK value chains.