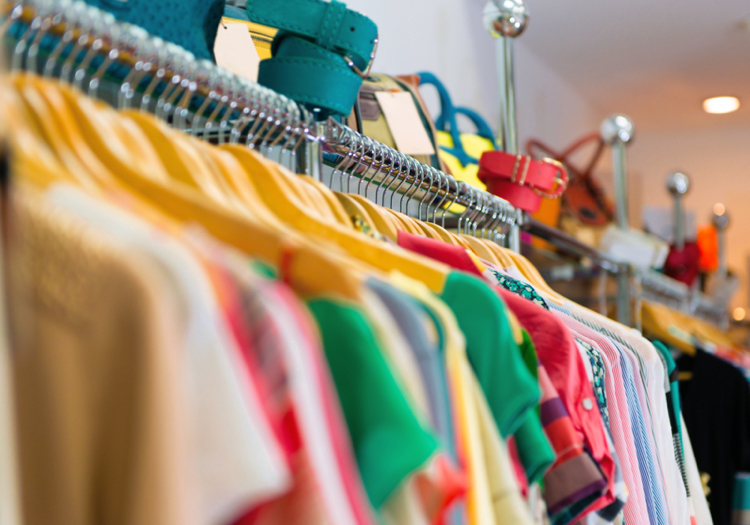 LONDON – UK waste recycling charity WRAP has today announced the first batch of companies and organisations to join its Textiles 2030 voluntary initiative, with Next, Primark and John Lewis amongst the retailers to have pledged their allegiance ahead of its April launch.

The introduction of this initiative comes as WRAP releases the findings of new consumer research which suggests that more than half of the population (63 per cent) now deem the environmental impact of their clothes as ‘severe’.

By aligning with the Textile 2030 programme, WRAP says fashion firms have the opportunity to pivot their operations from a linear make-use-dispose model to one which is circular, and champions a ‘target, measure and act’ approach.