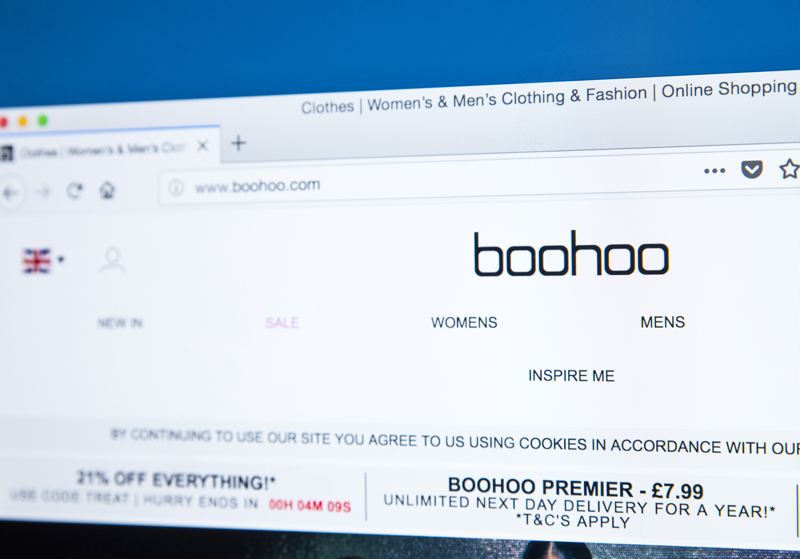 LEICESTER – The MP for Leicester West, Liz Kendall, has described evidence of poor working conditions within fast fashion brand Boohoo’s supply chain as “one of the worst environmental, social and corporate governance (ESG) scandals in modern UK history”, and has reaffirmed calls for CEO John Lyttle and chairman Mahmud Kamani to resign.

In October, Kendall penned a letter to the chairman of Boohoo major shareholder, Jupiter Asset Management, urging that the Manchester brand’s chairman and CEO be shown the door for their failings to address gross negligence within the company’s supply chain.

With Standard Life Aberdeen already divesting its shares in the firm since the results of an independent inquiry corroborated assertions of illegal pay and poor factory conditions, Kendall hopes Jupiter can flex its muscles to influence an overhaul of Boohoo’s seniority, as she does not think that “those who had turned a blind eye to the problems over many years were the right people to take the company forward”.