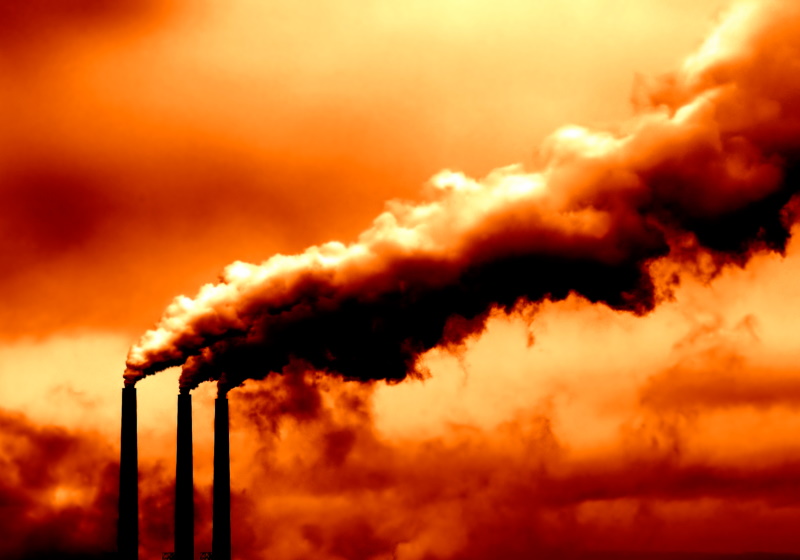 DHAKA - The Green Climate Fund (GCF) has awarded US$256.5 million to Bangladesh to introduce energy saving technologies in the country's ageing garment and textiles factories to help the country meet its Paris Agreement targets.

The GCF, the world's largest climate fund which was set up by the United Nations Framework Convention on Climate Change (UNFCCC), says the readymade garment (RMG) sector is the biggest industrial contributor to Bangladesh's carbon footprint, followed by textiles.

Ageing and badly maintained machinery in both sectors - coupled with poor energy management - are largely to blame for their huge CO2 emissions, according to the GCF.