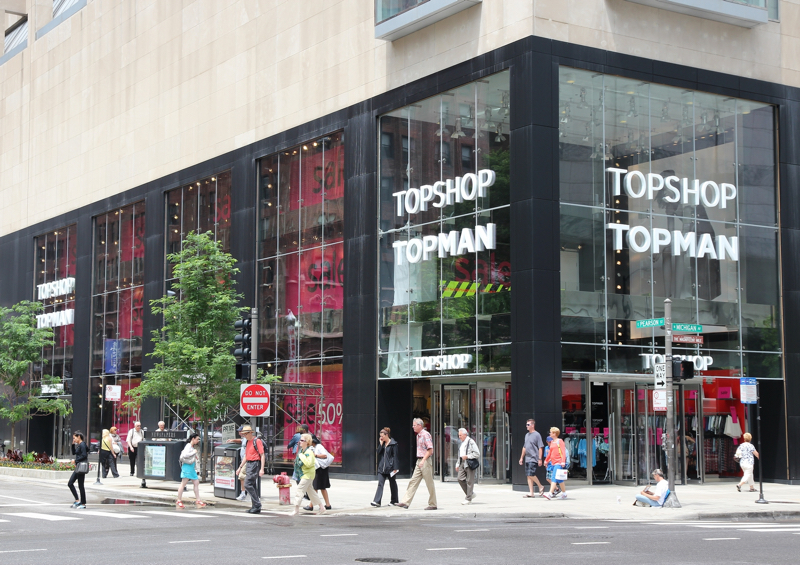 LONDON – With fashion conglomerate the Arcadia Group on the brink of collapse, invoice insurance business Nimbla estimates that upwards of £250 million in invoices could go unpaid to SMEs (small and medium enterprises) in the UK.

Sir Philip Green’s retail empire, which includes the Topshop and Dorothy Perkins brands, looks set to soon be in the hands of administrators after attempts to secure a late £30 million loan failed to come to fruition.

With the survival of suppliers hanging in the balance, Nimbla has urged the UK government to extend its Trade Credit Insurance Reinsurance Scheme beyond 2020.

“SMEs are in a precarious position; heavily leveraged and unable to withstand further stress to their business. They require their suppliers to offer credit terms as they cannot borrow more and in equal measure, they cannot afford for their debts to go unpaid,” said CEO Flemming Bengtsen.

Over the weekend, it’s become of increasing concern that any late cash injection for the Arcadia Group might not materialise, compromising the job security of more than 13,000 staff.

The sudden nature of the retail group’s demise is expected to cause shockwaves within its brand supply chains, as Nimbla predicts hundreds of small and medium enterprises will be on the brink of insolvency unless the government intervenes.

“Arcadia’s collapse highlights the danger of a domino effect as defaults on trade credit trigger others to fail,” says Bengtsen.

“The average amount of bad debt SMEs said would tip them into insolvency was £30k before COVID-19. That number is undoubtedly much lower now. The [insurance] scheme is set to end 31st Dec 2020,” he added, concluding: “We want to see these companies genuinely recover, if they can. What we must prevent is them dragging others down with them.”