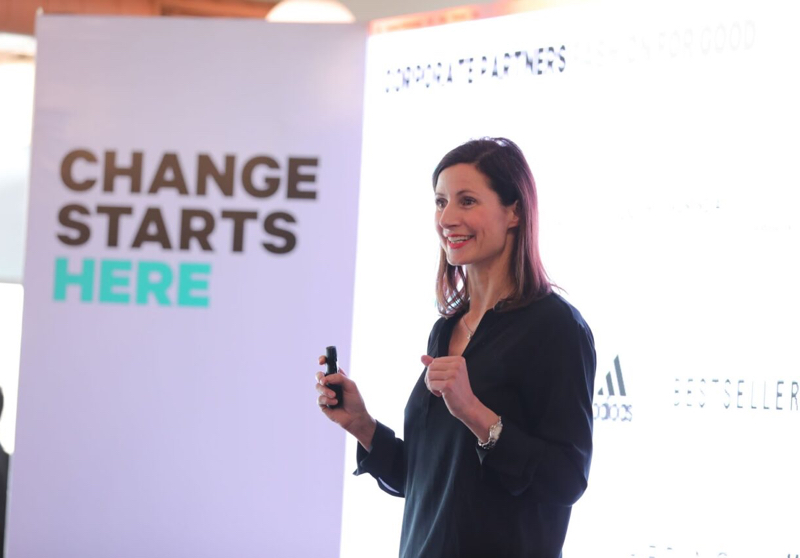 AMSTERDAM – Dutch sustainability initiative Fashion for Good (FFG) has reported that its South Asia Innovation Programme has enjoyed a fruitful first year, with nine of its promising start-ups becoming graduates of the scheme.

FFG’s programme, which had previously been confined to Europe and the Americas, was launched in the region in January and enrolled an initial nine burgeoning start-ups to benefit from tailored growth strategies in collaboration with brand partners Adidas, C&A and PVH Corp.

Tipped as a “rapidly growing region” by FFG’s managing director Katrin Ley ahead of its introduction, the organisation’s gamble has paid off as Ley praises “the pace and momentum of transformation”.