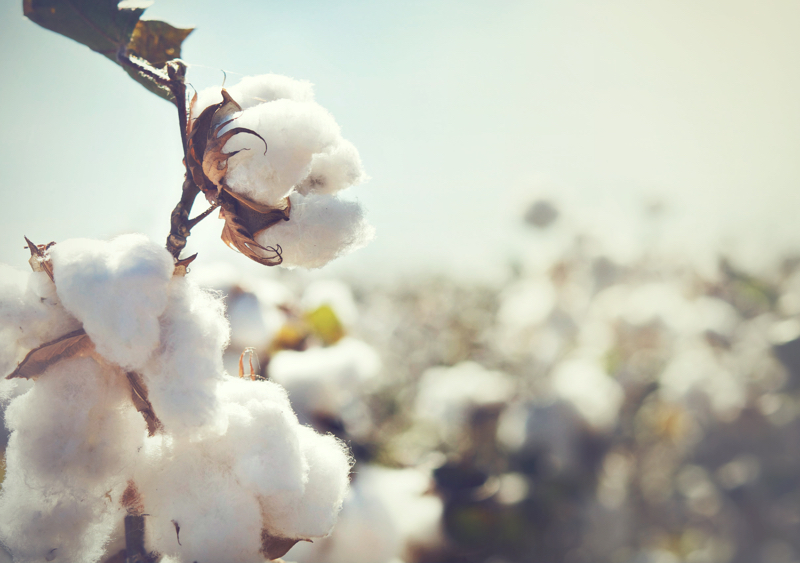 NORTH CAROLINA – Industry body Cotton Incorporated has partnered with researchers at North Carolina State University (NCSU) to develop a method of degrading post-consumer cotton to recapture the material’s bio-based components, such as glucose, for reuse.

The collaborating entities have stated that, whilst the thinking behind the concept isn’t new, their approach holds greater potential for use at scale because it side-steps the “exotic processes” that have been the downfall of previous efforts..

Leveraging state-of-the-art equipment on the NCSU campus, work is underway to assess the method’s commercial viability, with the hope that by 2021 a pilot-scale demonstration can be conducted.