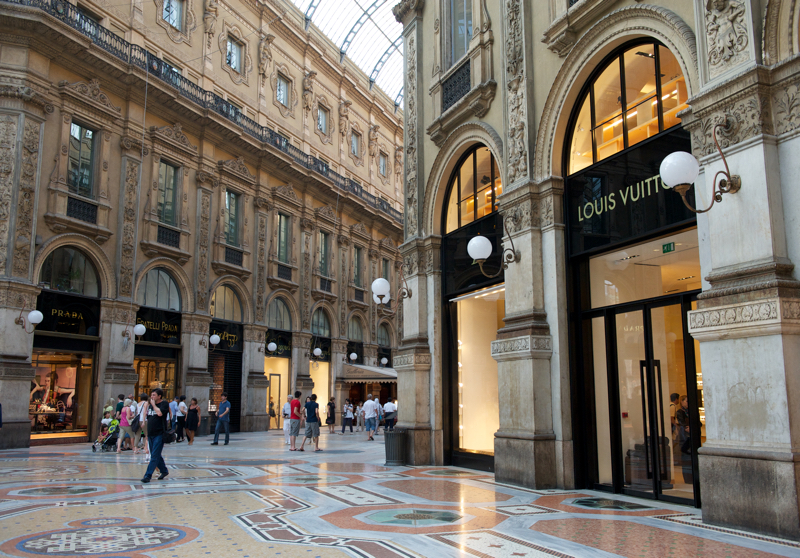 PARIS – Animal rights organisation PETA has sent a letter to Michael Burke, the CEO and chairman of luxury fashion brand Louis Vuitton (LV), urging that he “immediately stop making false claims about the treatment of animals killed for the company's products”.

In an interview with the Telegraph in the UK, Burke stated: “I can say 100 per cent hand on heart our animals are humanely farmed”. PETA insists there is no such thing as ‘humanely farmed’ animals considering that they’re “violently killed and skinned” to be used in LV products.

“You can easily rectify this,” writes Jared Goodman, counsel to PETA, “by removing all exotic skins from your offerings immediately, just as major designers, including Calvin Klein and Chanel, and retailers, such as Nordstrom and Selfridges, have already done.”