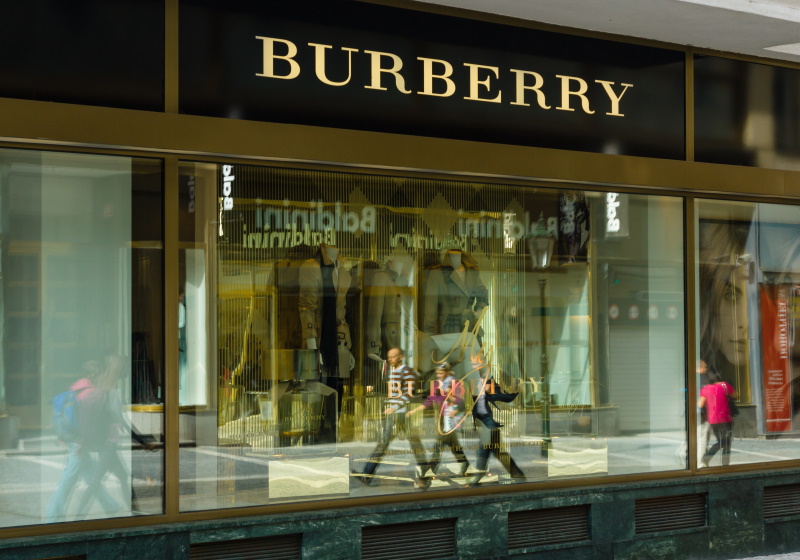 The company has teamed up with the British Fashion Council (BFC) for the pilot project which will be overseen by the BFC's Institute of Positive Fashion and Colleges Council.

Burberry and the BFC both said they hoped the scheme, which will target donations to the students most in need, would provide a blueprint for other brands resulting in an industry-wide initiative.