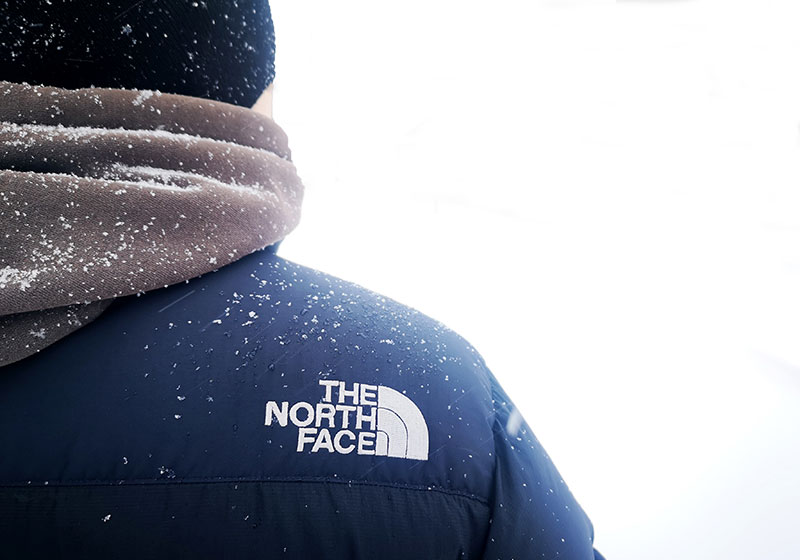 DENVER – The North Face has defended itself from accusations of ‘virtue signalling’ after being criticised by a Texan oil boss who was refused permission to put his firm’s logo on the outdoor clothing manufacturer’s jackets as the apparel brand continues to distance itself from the fossil fuel sector.

In an open letter to Steve Rendle, CEO of VF Corporation which owns the North Face brand, Adam Anderson, the boss of Houston-based Innovex, noted: “your jackets are made from the oil and gas products the hardworking men and women of our industry produce. I think this stance by your company is counterproductive virtue signalling, and I would appreciate you re-considering this stance.”

A North Face spokesperson told us that each request to use a third-party logo on its products is evaluated individually ‘on its own merits’, saying: “We thoroughly investigate product requests to ensure they align closely with our goals and commitments surrounding sustainability and environmental protection.”

It, however, did not comment directly on the Innovex criticism that without polyester, it would have very few products to sell.