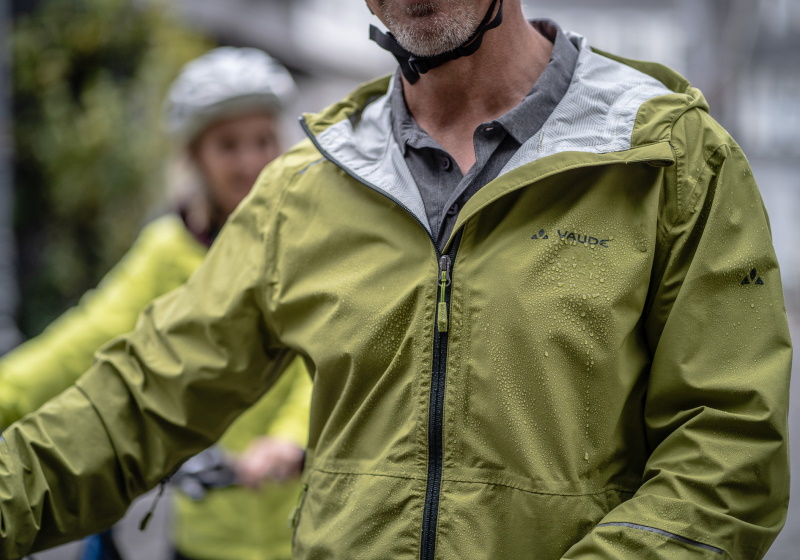 TETTNANG – Outdoor apparel brand Vaude has revealed that it has succeeded in removing seven of 11 chemicals of concern - including controversial fluorocarbons (PFCs) - from its manufacturing processes by a deadline of the end of this year.

And the company, which signed up voluntarily to the Greenpeace Detox Commitment to systematically eliminate chemicals of concern by 2020, said it had made "great strides" towards removing the other four.

The company suffered a setback when it had to reintroduce PFCs to achieve acceptable water-repellent properties in some garments in its current collection - but says it will be totally PFC-free again next year.