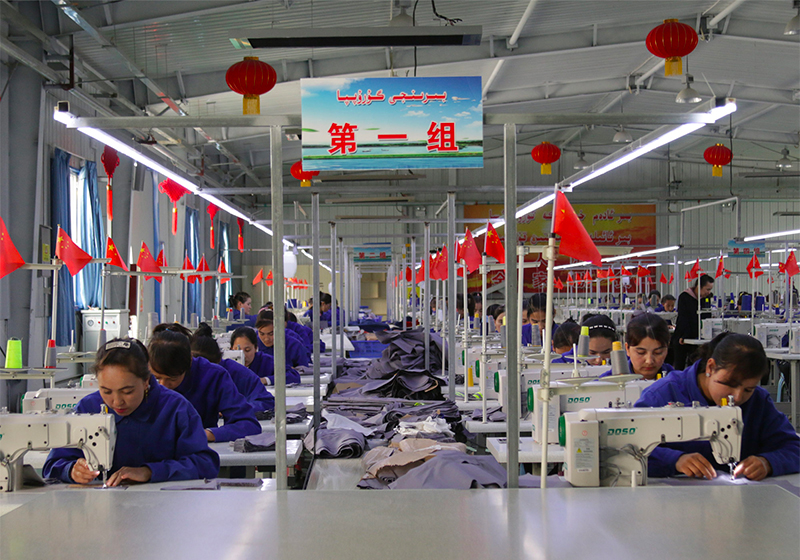 LONDON – Marks & Spencer has today officially pledged to avoid sourcing cotton and textiles from the Xinjiang region of China and says it remains ‘committed’ to offering clothing made from 100 per cent ‘sustainably sourced’ materials.

The UK retailer says that although it’s become one of the first companies to formally sign a Call to Action on human rights abuses in the Uyghur region of the country, it does not currently ‘work with any supplier in or source from Xinjiang.’

The call to action is endorsed by a coalition of over 300 human rights and civil society organisations such as the Clean Clothes Campaign, Ethical Trade Initiative, the ILO and OECD in a bid to end state-sponsored forced labour and other human rights abuses against people from the Uyghur Region in China.