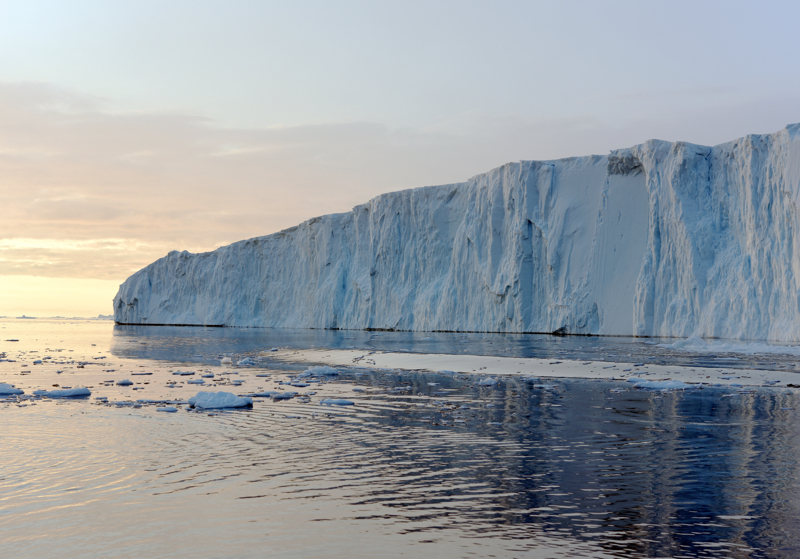 ARCTIC – A research team has found evidence that microplastic fibres from synthetic textiles are “pervasively” polluting the Arctic Ocean, with contaminants found in 96 of 97 samples taken throughout the polar region.

“We’re looking at a dominance of Atlantic inputs, which means sources of textile fibres in the North Atlantic from Europe and North America are likely to be driving the contamination in the Arctic Ocean,” said Dr Peter Ross, at the Ocean Wise Conservation Association in Canada, who led the study.

“With these polyester fibres, we’ve essentially created a cloud throughout the world’s oceans.”