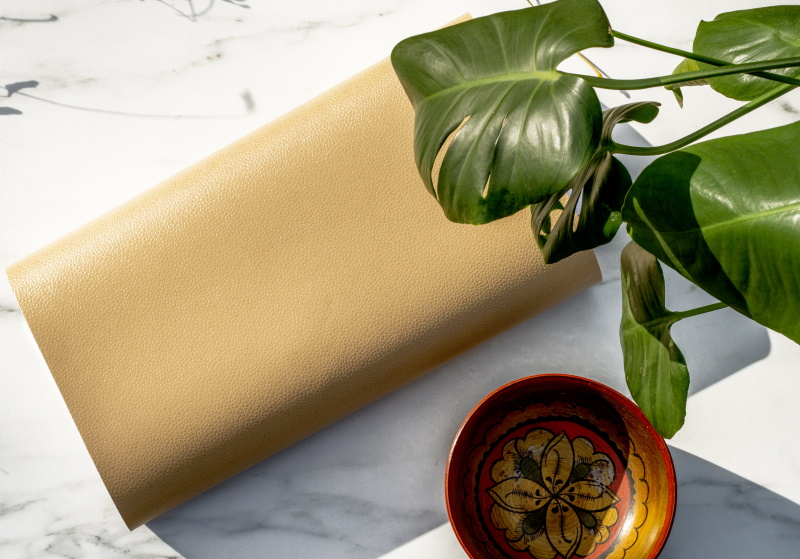 PEORIA - Sustainable startup Natural Fiber Welding (NFW) has announced it is doubling manufacturing capacity at its Illinois base for the production of its 'Mirum' plant-based leather.

The company says it has added 110,000 sq ft of space for production - sufficient to eventually produce tens of millions of square feet of Mirum each year for its brand partners.

NFW founder and CEO Dr Luke Haverhals said he believed the expansion would mean that the company's production capacity outstripped that of rival producers of vegan alternatives to leather.