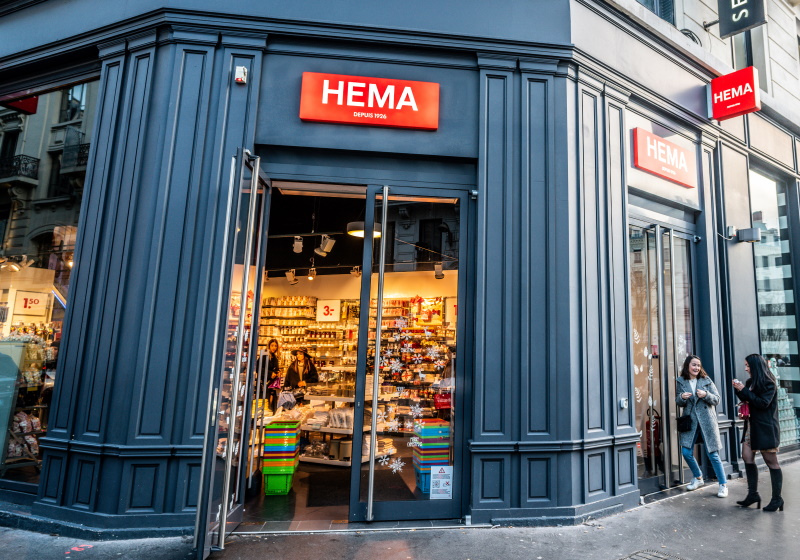 AMSTERDAM - Dutch retailer Hema has reportedly cancelled all orders with its suppliers with immediate effect and extended its payment terms for orders which have already been delivered.

The move led to the company being added to the Worker Rights Consortium's (WRC) tracker of companies which it accuses of acting irresponsibly to garment suppliers and their workers during the pandemic.