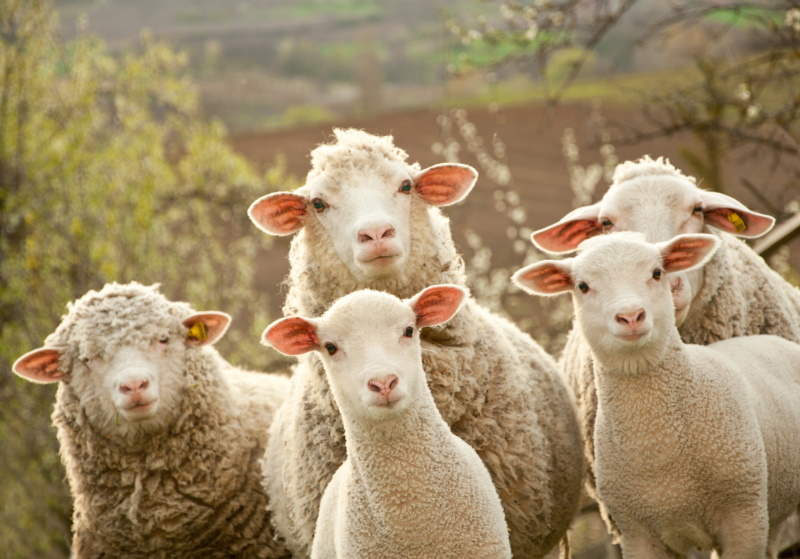 MELBOURNE – A new national survey out of Australia has questioned wool industry stakeholders on their thoughts about mulesing.

Although the team at the University of Melbourne’s Faculty of Veterinary and Agricultural Sciences, which is conducting the survey, will collate data until April, they say patterns are already emerging, which suggest that a wool grower’s environment and their flocks’ susceptibility to flystrike is a huge influence.

In areas ravaged by flystrike – a parasitic infection that harms sheep – some respondents indicated that they’d be forced to quit the industry if mulesing was outlawed.